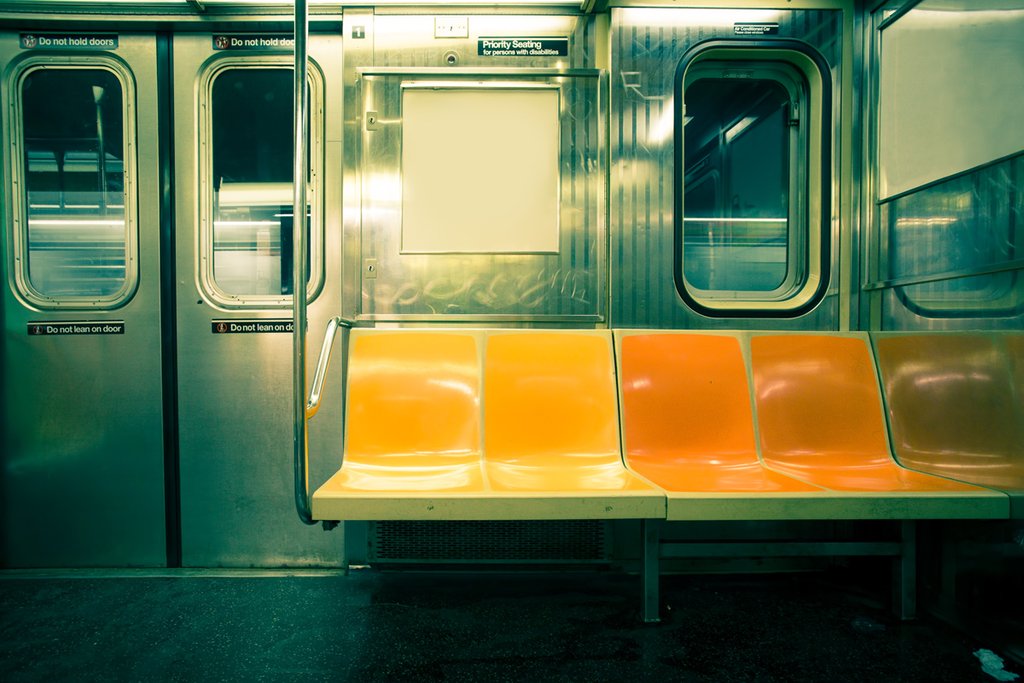 A recent study on health and wellbeing reported a surprising discovery: People with the longest commutes have the lowest life satisfaction.

Most of us think of a commute as the physical distance between home and work. But what if a commute also includes the mental distance we have to travel from our cognitive “home base” to work?

New research from FourSight suggests this may be the case.

It’s tempting to think, “Great! I’ll pick my career based on my FourSight profile.”

For instance, finance requires a lot of meticulous data gathering and analysis. Those are clarifying skills. You don’t have to be a clarifier to do them, but high clarifiers can do them hour after hour, day after day, and generally enjoy the work. Advertising, by contrast, depends on idea generation. It doesn’t take a high Ideator to come up with a great ad campaign, but over time, the constant demand for new ideas might feel stressful and exhausting to someone with a low preference for ideating.

The chart below reflects the FourSight scores of nearly 2,000 people who work in finance. Collectively, they show a distinct preference for clarifying and developing. If you assume that people are attracted to work that suits their thinking styles and plot the results as a pie chart, you can get a sense of the cognitive demands of the finance profession. Again, clarifying and developing skills appear to dominate in this profession. Ideating skills are scarcely required.

By contrast, the chart below shows FourSight scores of people in advertising. Here, the highest preference is for ideating, and ideating skills predominate in the pie chart as well.

If you’re facing a career choice, it pays to know your cognitive preference. It can point to you toward a career that feels like a fit. If you’re a high Ideator weighing the options between pursuing a career in advertising and finance, understanding the cognitive difference in those occupations can help you make a more informed decision.