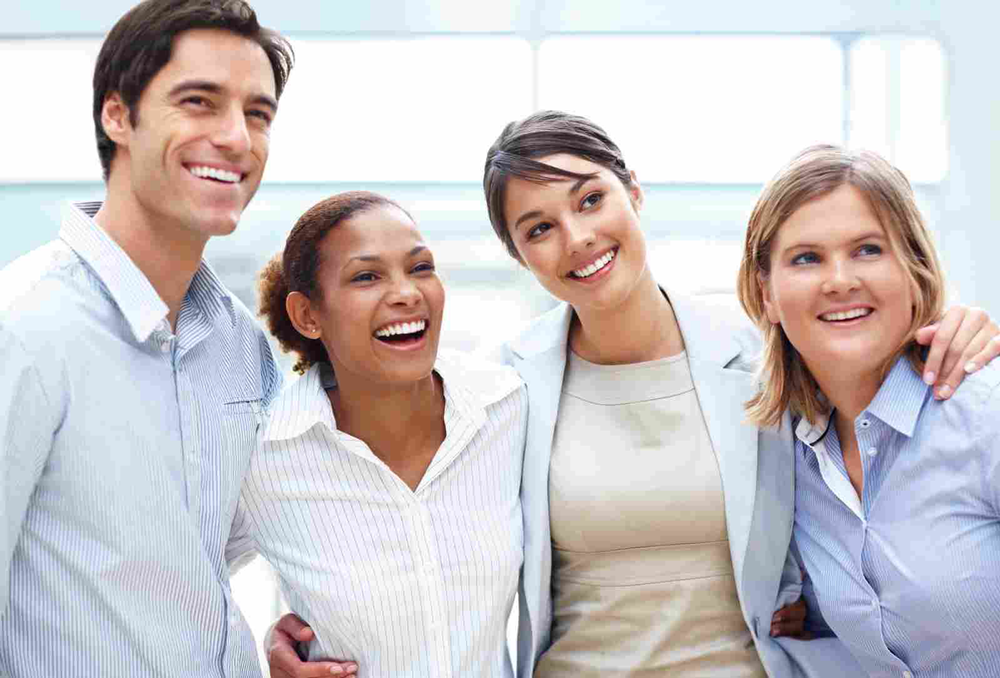 Change is the new black. It’s everywhere —in every newspaper, in every conversation, in every business. It’s the result of an uncorked information flow and a gloves-off global economy. And it shows no signs of stopping.

Now is a sink-or-swim moment for companies who are desperately trying to avoid being the next buggy-whip maker or the next once-proud purveyor of encyclopedia books or Smith-Corona typewriters. Many look for hope in innovation, and trend-spotting experts give them cause for optimism, insisting that in times of change, consumer needs evolve, and companies who can spot new opportunities can reap them.

But our fixation on creating the right product for the future obfuscates more fundamental questions: What’s the right process we need to get there—wherever there may be? What is the best way to prepare ourselves and our organizations to thrive in this new economy?

When the Going Gets Tough, the Tough Get Creative

One answer comes from the world of business. In 2010, IBM conducted a major survey of 1,500 CEOs. They asked what these individuals considered to be the most important leadership quality in the 21st century. The answer they got surprised them. It was “creativity,” specifically the ability to create and manage change in a time of unprecedented complexity.

CEOs told us they operate in a world that is substantially more volatile, uncertain and complex. Many shared the view that incremental changes are no longer sufficient in a world that is operating in fundamentally different ways. (IBM, 2010)

“Creative” leadership doesn’t mean that the top brass comes up with the big ideas and all the minions deliver the goods. Quite the contrary; according to the New Commission on Skills in the American Workforce, in the new economy creativity is everyone’s purview:

Creativity, innovation, and flexibility will not be the special province of an elite. It will be demanded of virtually everyone who is making a decent living, from graphic artists to assembly line workers, from insurance brokers to homebuilders. (NCEE, 2008)

If creativity is so important, how do we test for it? Back in 1979, E. Paul Torrance, who developed what many consider to be the granddaddy of creativity tests, reflected on the field of creativity assessment like this: “Creativity tests tend to be of two types—those that involve cognitive-affective skills…and those that attempt to tap a personality syndrome.” These tests, in other words, were designed to figure out if you were creative and just how creative you were.

Since then, the field of creativity has evolved to produce a third type of test: a preference test, which measures not if you’re creative, but how you are creative. Meaning, it measures how you like to express or manifest your creativity. Notice the underlying assumption here is that everyone is creative. We all just express it in different ways.

Innovation expert John Sedgwick once said that people are designed, perhaps even evolutionarily wired, to sniff out differences. We can sense when someone is not like us, and in the absence of positive labels, we tend to see that difference as negative. The human default setting appears to be: If it’s different, I don’t like it.

Preference profiling intentionally highlights differences. FourSight profiles actually produce numerical and graphical representations of how people prefer different aspects of the cognitive process of problem solving. As such, they often come as a revelation. Suddenly, a team of people can measure differences in the way individuals in the group like to think. Preference profiles illuminate those differences, and confirm our suspicions—but in a positive direction, because all the words that label differences are positive. Each individual is seen as a unique contributor.

Take, for example, your analyst, who is always seen as holding up the problem solving process by obsessing on the research. Now the team can see he has a high preference for clarifying. He gets insight into a challenge through data. It’s his way to make sure the team is on track, solving the right problem.

When the team can see this as an asset, rather than a liability, they can tap him whenever they need energy around data collection and factual analysis. And when they move beyond that stage, the analyst now has the self-awareness to let the team move forward and manage his own discomfort, knowing that all people who share his preference feel reluctant to move away from the data-gathering phase.

Armed with insights like these, the group can manage itself more consciously for the betterment of the problem outcome.